Qazawatpooh Fazil Ahmad Manawi,  Minister of Justice met with a number of Media in-charge persons in the country and discussed the need of cooperation and coordination between Media and the government to strengthen the rule of law and to raise public awareness.

Minister of Justice at this meeting held this Wednesday, appreciated the work of Media in bringing under broadcasting coverage the government activities to ensure transparency and accountability.

Referring to the challenges existing on the way of Ministry of Justice in legislation area, defending government properties before the courts, registering and watching political parties, social organizations, property dealers, fighting against human and migrants trafficking and legal awareness, he pinpointed his intents and schedules to make reforms in these areas and ensure justice accordingly. 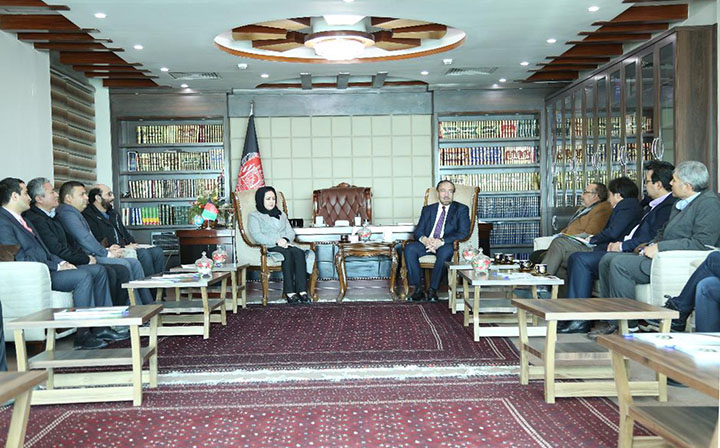 H.E. Manawi said they would be accountable for all of the said areas with due respect to the right of access to information and likewise, it is needed that the media oblige the institutions to accept the accountability.

Minister of Justice added, however the security issue is a priority and a grave concern for the government, the media are expected to give priority to issues related to Justice Institutions and ensuring of justice. 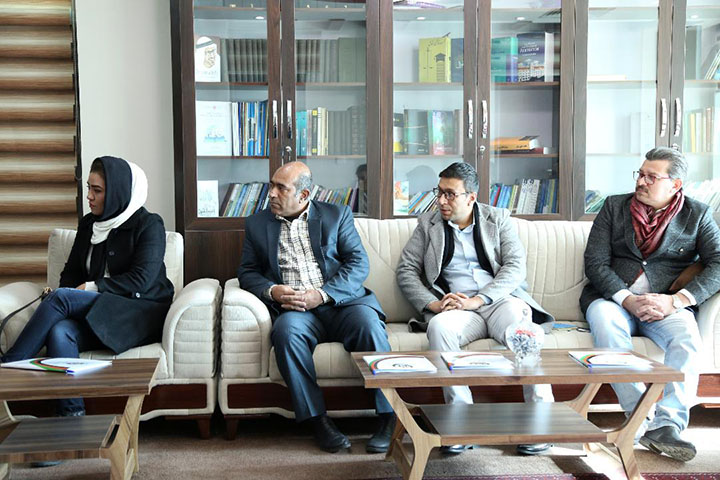 The in-charge persons of the media welcomed this meeting and assured of cooperation with the Ministry of Justice. During this meeting they shared their concerns, questions and suggestions to the Minister of Justice in the areas of generalization and simplification of terminologies used throughout the laws, sharing laws at different stages with the media, strengthening of communication channels and providing awareness on legal terminologies.