Ministry of Justice Commences Fifth Round of Legislative Stage

Minister of Justice in his speech at this ceremony held on Sunday 4th of March, 2021, congratulated the stagers on their success to this legislative stage. He also thanked the Italian Office for Development Cooperation in Afghanistan for equipping the ministry conference hall.

Fazal Ahmad Manawi said that during this round of legislative stage the utmost effort has been made to ensure that the exam is held transparently and no one’s rights are lost. In the fifth round of the legislative stage of Ministry of Justice, 130 individuals have been accepted, 80 of whom have passed in through free competition and the other 50 stagers are the consultants and legal staff of government institutions. 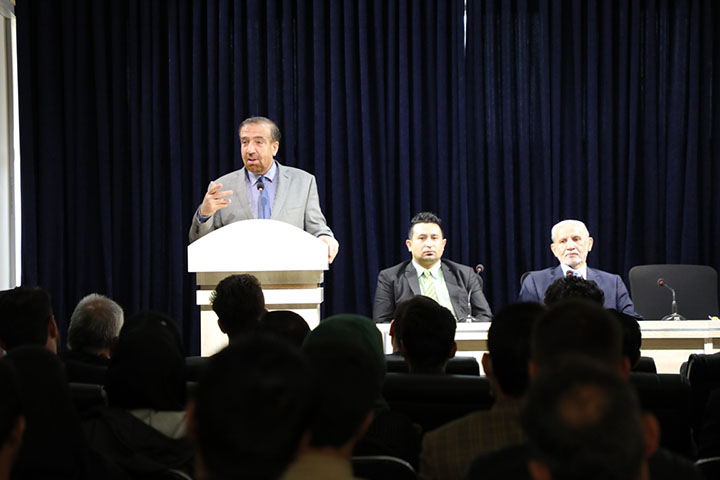 Minister of Justice said that Afghanistan lags behind in various areas and has many problems and to overcome these problems, in addition to time and opportunities, there is need for understanding and recognition of these necessities and problems.

He stated that the need of legislation, considering the viability of its implementation scope in every field is felt and that is why it is to be prepared professionally and expertly by government institutions.

Mr. Manawi added that the developed countries have nothing more than Afghanistan and possibly the talents and more natural resources that we possess may not be available in many countries; but one of the reasons for our backwardness is the lack of obligation and respect to the laws.

He articulated to the stagers that the law with its power cannot institute a stature for itself, but rather you it is you who determine its place today and tomorrow you implement it in the society. 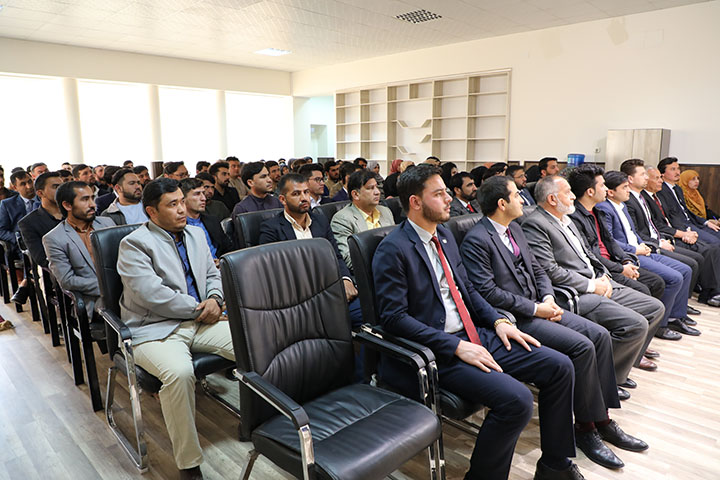 The Minister of Justice expressed hope that they will soon witness a considerable transformation in the area of justice, legal aid, and legislation and also in the area of law application. He told the stagers that if they apply in their field of work what they learn in this round, we would certainly and promptly witness a transformed society from legal perspective.

In this program the General Director of the Institute of Legislative Affairs of Ministry of Justice also congratulated the success of the stagers and called the purpose of this round of stage program as to prepare and accelerate the process of legislation in a professional manner. He added that unfortunately because of limited facilities they were not able to accept more individuals who had participation in the legislative stage exam.

It is worth mentioning that the Ministry of Justice has successfully completed four rounds of legislative stage until now and has presented hundreds of legislative graduates to the society.

Speech of H.E Fazel Ahmad Manawi, Minister of Justice of Afghanistan In Virtual Meeting  On Building Peaceful and Inclusive Societies through Justice for All

Read more about Speech of H.E Fazel Ahmad Manawi, Minister of Justice of Afghanistan In Virtual Meeting  On Building Peaceful and Inclusive Societies through Justice for All

Ministry of Justice Commences Fifth Round of Legislative Stage

The fifth round of Ministry of Justice’s legislative stage officially commenced during a ceremony attended by Qanoonpooh Fazal Ahmad Manawi- Minister of Justice and other officials of. . .