Qazawatpooh Fazal Ahmad Manawi, Minister of Justice, presented a one-year report on the activities and achievements of this Ministry during the Conference on Accountability of Government to the Nation. Processing of 123 legislative documents, preventing the usurpation of thousands of jeribs of lands and government assets, dealing with legal cases, and the arrest and trial of a number of the accused of human trafficking, are the part of these achievements.

H.E. Manawi said at the Conference on Accountability of Government to the Nation today Thursday, 4th of February that in the last fiscal year, the Ministry of Justice drafted, securitized   and processed 123 legislative documents, including laws, regulations and other legislative documents. He added that these documents were the basic needs of the government and the international commitments of the country.

Minister of Justice said that although the Ministry of Justice in the drafting or securitization of these legislative documents have considered the views of government institutions, civil society organizations, private sector, scholars and relevant experts; the next year more attention will be paid to this matter. 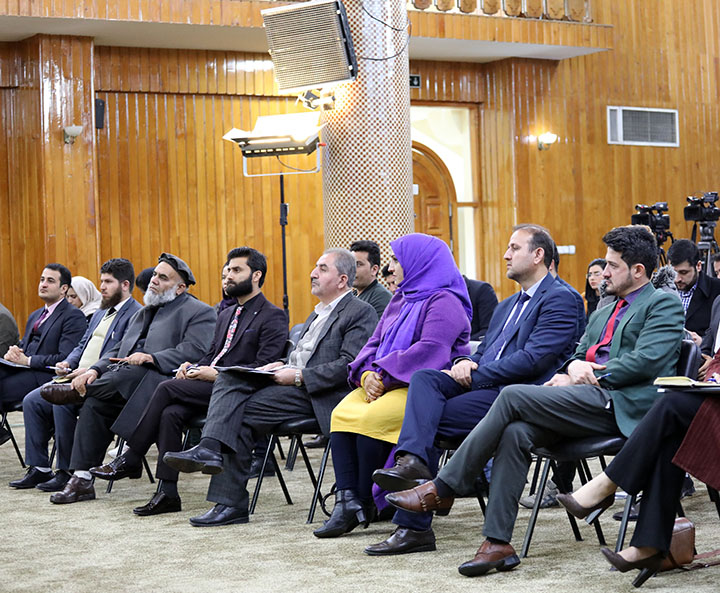 He also stated that the Ministry of Justice during this year, defending successfully before the courts has prevented, the usurpation and seizure of 6 thousand 661 jeribs of lands, 766 million 741 thousand 285 Afghanis and 5 million and 560 thousand and 201 US dollars, 71 courtyards and 69 shops, across the country.

Minister of Justice said that this Ministry has issued 721 reclamation rulings for the return of 23,254 jeribs of lands, 99 courtyards and 30 shops.

Mr. Fazal Ahmad Manawi also said that the Ministry of Justice registered and processed more than 77,000 legal cases last year, which includes petitions and cases across the country, that among these, there were 38,356 estate cases, 22,928 debt cases and 16,124 family cases. 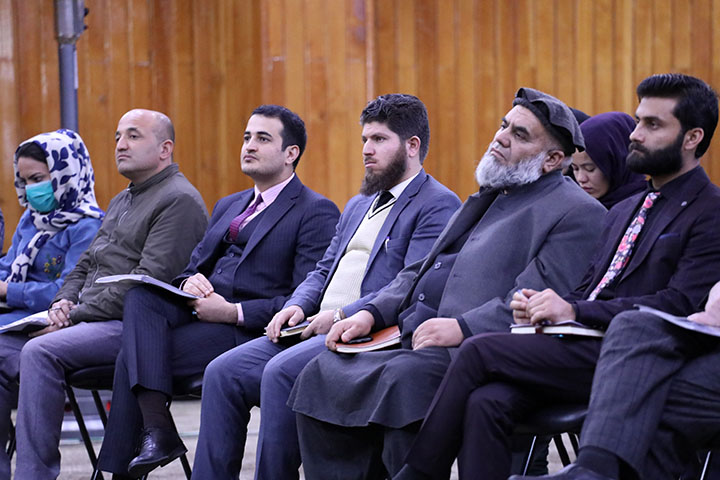 Minister of Justice added that about 21% of all cases are family cases, which include issues of separation, divorce, alimony and custody, and other family matters.

Referring to the responsibility of the Ministry of Justice in providing free legal services to destitute suspects and accused person, he stated that last year, this ministry defended the rights of 10,682 destitute suspects and accused person, including 8,537 men, 1,300 women and 845 children, in the justice authorities of Kabul and provinces that as the result, 1,307 people have been acquitted, 6,200 have been convicted and the rest are in progress. 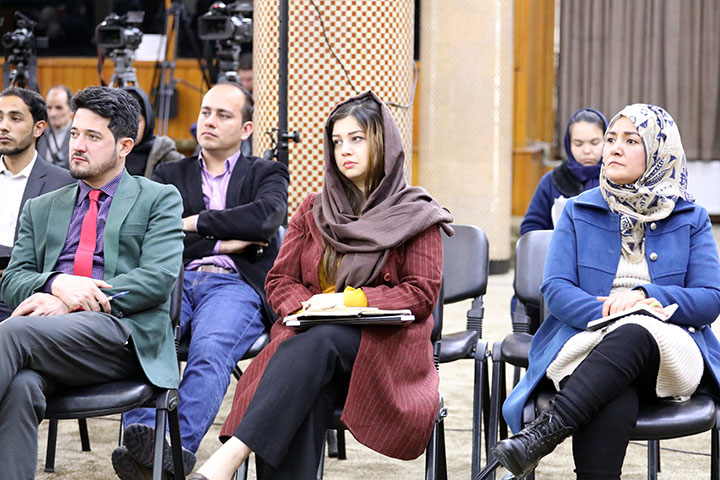 At the same time he emphasized that many parties registered with the Ministry of Justice, lack the legal requirements set forth for the parties and for this reason the law on political parties has been revised to reduce the number of political parties and their activities become more and effective and also to play an efficient role in the elections.

He added that the postponement of the rest of the uncompleted cases are due to lack of reports from relevant institutions. He also described the process of relinquishing and acquiring citizenship quite lengthy and slow and said that the examination of the applicant by the National Security Directorate, the Ministry of Interior, the Statistics Office and the Ministry of Finance makes these cases delay for months in the Ministry of Justice. He emphasized it is required to shorten these process.

Minister of Justice at the Government Accountability Conference to the Nation, cited that the absence of a digital legislation system, the lack of human resources and professional capacity, the lack of required  privileges for professional employees and the lack of coordination between the institutions responsible for the enforcement of the court rulings are the existing challenges in this ministry, and said the reform plan has been created to solve these problems, and has been  approval by the president too.

Rule of Law Support Project of German Cooperation Office in Afghanistan (GIZ) has granted the ministry of justice 1800 volumes of commentary for the Law on the Manner of Obtaining the. . .

Qazawatpooh Fazil Ahmad Manawi, Minister of Justice during a visit to Balkh province, met with local officials and employees of the Justice Directorate and attended the training. . .

Qazawatpooh Fazal Ahmad Manawi, Minister of Justice, presented a one-year report on the activities and achievements of this Ministry during the Conference on Accountability of. . .

Read more about Minister of Justice:  Ministry of Justice Processed 123 Legislative Documents in Fiscal Year of 1399