The Ministry of Justice of the Islamic Republic of Afghanistan has implemented 8 out of 11 Proposals “Road-map”  of the Asia Foundation on the effectiveness of legal aid for the government of Afghanistan, that were within its competency.

Dr. Zakia Aadeli, Deputy Minister of Justice (Social Affairs), in a conference convened under the title of “Implementation of the Road-map for Legal Aid” in cooperation with the International Organization on Development of Law (IDLO) on 21st of November 2019, in Kabul, in which government officials and the heads of legal aid organizations had participated, said that the right of access to the legal services was amongst the basic rights of citizens. She said that governments on the basis of their national and international laws were obliged to provide these services. She said that one of the most important issues implemented during this period was the implementation of Article (31) of the country’s Constitution, which guarantees a pro bono appointment of advocate/defense lawyer for the suspect and accused, by the government.

Ms. Aadeli said that the Ministry of Justice had been able to create a mixed system of legal aid in the last two years, which is consistent to the economic situation of Afghanistan, and the people benefit from the legal aid provided by the governmental as well as non-governmental organizations.

Meanwhile, Mr. Remond Michael, Director General of the International Organization on Development of Law (IDLO) said in the conference that the aim of the organization in Afghanistan was, helping the people who are rightfully in need of legal aid, raising the knowledge of the advocates/defense lawyers and legal aid in order to guarantee criminal justice, improvement of the public legal awareness section, and increasing coordination amongst the legal aid providing organizations. 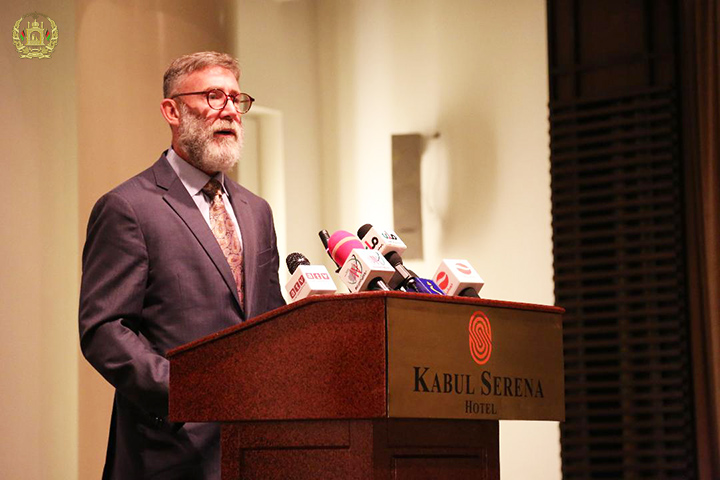 The Ministry of Justice of Islamic Republic of Afghanistan, during this period, has been able to implement 8 proposals that include, creating a mixed system of legal aid, maintaining the Independent Board of Legal Aid, amending the Regulation on Legal Aid, supporting legal aid providers, using the database of legal aid and advocates/defense lawyers as the management system of legal cases, and establishment of standard mechanisms for keeping documents and information, applying principles and strategic advocacy and creating necessary standards for discerning destituteness. 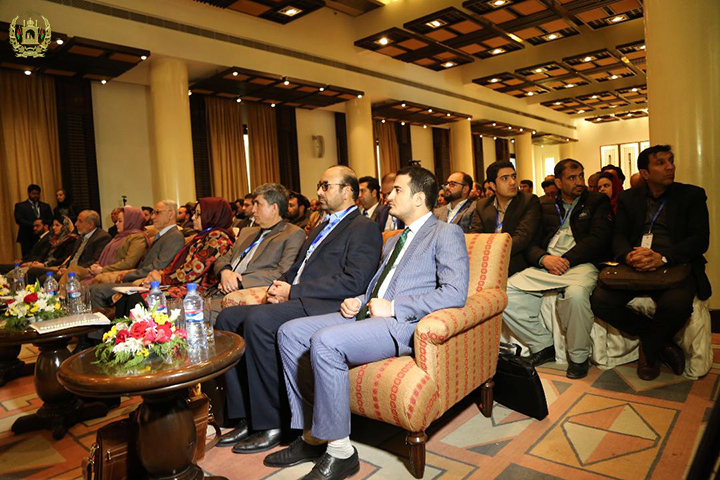 The achievements gained through this implementation include following the cases by the advocates/defense lawyers of Afghanistan, providing legal aid and services by the non-governmental organizations, amending the boards of legal aid to the High Commission of Legal Aid, increasing its numbers, and establishing fund for the advance of the cases.

Also, during this period, the Regulation on Legal Aid was amended and has been ratified in five chapters and 35 Articles. The database of the Legal aid Network and Advocates/Defense Lawyers has also been used as the management system of legal cases, and the training programs of this database for the legal aid providers have been convened in a way that the details of cases in each step of prosecution are registered in the database. Documents and information are also preserved according to the standards. 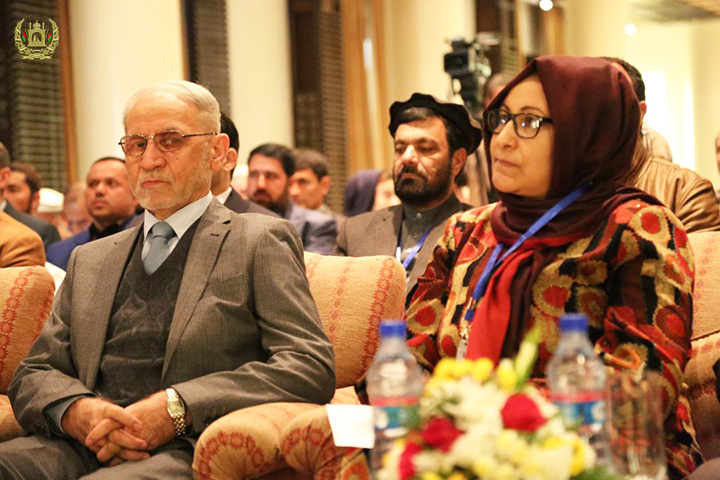 The Ministry of Justice in order to apply the strategic advocacy in cases, has executed the pro forma on pretrial conditional release of clients, and also established the professional advocacy groups at the provincial levels in order to prevent any systematic contravene of the clients’ rights. The group has begun its activities.

Likewise, the Ministry of Justices has arranged the draft procedure on discerning the destituteness, in which necessary criteria have been ordained for those who seek legal aid.

The ministry of justice conducted the fourth round exam of legislative stage program for the year 1399.

This exam was conducted in Afghanistan Civil Services Institute on Wednesday Feb. . .

The Ministry of Justice convened the third round exam for translators of Kabul Translation Centers for the purpose of implementing the provisions of the law on translation and. . .

Reform of laws is the main goal of the Ministry of Justice, which gets materialized through outlining, drafting and scrutinizing of the legislative documents,. . .