Reform of laws is the main goal of the Ministry of Justice, which gets materialized through outlining, drafting and scrutinizing of the legislative documents, and their timely process of printing and publishing. According the Legislative Working Plan, ratified by the cabinet, this ministry should have processed 95 Legislative Documents in 1398, but due to the requirements of the government, this ministry, after bringing necessary amendments, additions, omissions, and attachments in 22 Legislative Documents, 1 Statute, 2 procedures, 1 Bill and 5 Decrees, altogether 95 legislative documents including 20 Laws and 44 Regulations, has been able to scrutinize and send to the Laws Committee of the Cabinet and the National Assembly for processing. 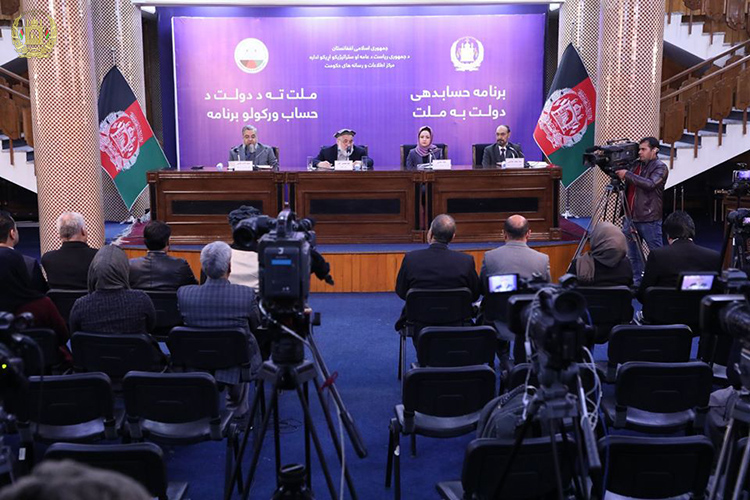 He further said, “The Ministry of Justice in the fiscal year of 1398, has registered and addressed 19954 cases including 10554 estate cases, 4101cases of loans and 5299 family related cases”. He said, “From the total of these cases, 816 civil and public rights cases, after final decision of courts, have been implemented and the implementation of the remaining 339 case is in progress”.

He said that the Ministry of Justice, in the fiscal year of 1398, has defended the rights of 9143 destitute suspects and accused which included 7332 males, 403 females and 794 children in the justice and judicial institutions in Kabul as well as in provinces. As a result of the defense provided by the legal aid providers of this ministry, he said, 1352 persons has been exonerated and the prison terms of 8005 prisoners has been rebated.

In the fiscal year 1398, 2828 suspected, accused and sentenced to detention children, including 89 females were maintained, fed and accommodated in the juvenile rehabilitation centers. They were provided with vocational, religious and cultural education. 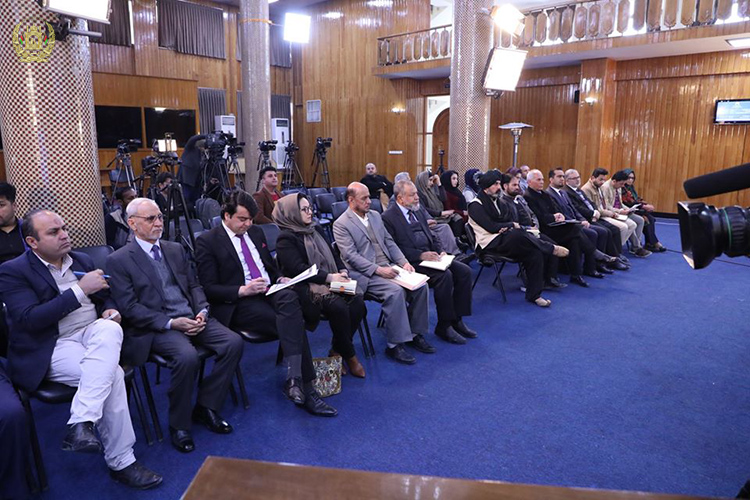 In 1398 fiscal year, 486 cases of relinquishing citizenship registered in the ministry and the demander wanted the citizenships of Iran, Austria, Netherland, Russia, Azerbaijan, Japan and Indonesia. At the same time, 12 cases of acquiring Afghanistan citizenship have also been registered, which their processing is under consideration.

The Cabinet Legislation Committee reviewed five documents of international agreements and treaties at an exclusive meeting.

This meeting was held on Tuesday, 22 September, chaired by. . .