The Cabinet approved in principle the first four regulations on bachelor level educations, the duties of Ministry of Higher Education, weight and dimensions of high-tonnage freight vehicles, recruitment and organizing personal affairs of A Rank employees and the lease of municipalities’ properties, presented by the Minister of Justice in this meeting.

In this meeting, the Ministry of Justice was tasked to review the draft "Regulation on Properties Lease of Municipalities" in a committee of relevant institutions under the supervision of the Acting Director of the Administrative Office of the President and present it to the upcoming meetings of the Cabinet. 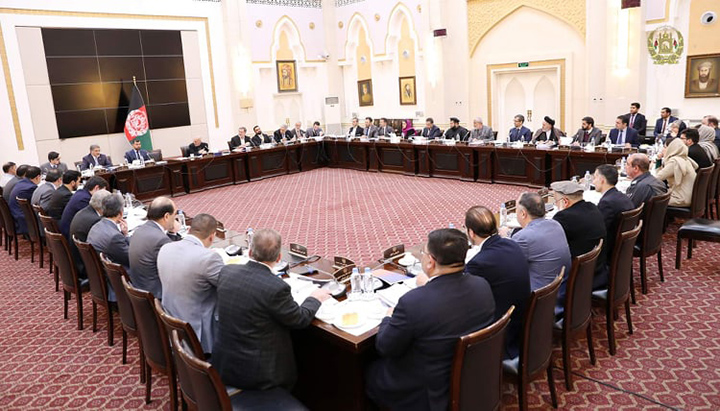 In this meeting, Dr. Abdul Basir Anwar presented the draft regulation on the control of weight and dimensions of high-tonnage freight vehicles, and Cabinet approved it in principle. The The Cabinet tasked the Ministry of Justice to once again review the said draft as per the Cabinet members' reformative suggestions in the legislation Committee, and finalize it after consideration of the President of the Islamic Republic of Afghanistan. 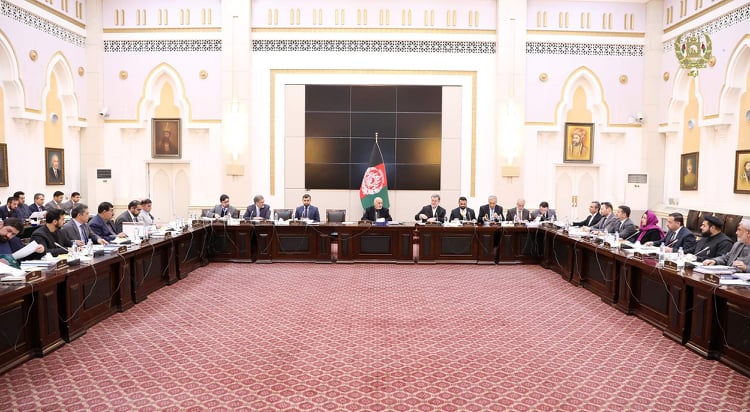 The Minister of Justice in this meeting also presented the draft regulation on recruitment and personal Affairs of Rank A employees, and the Cabinet approved it in principle. In this regard, the Ministry of Justice was also assigned, in cooperation with the Independent Administrative Reform and Civil Service Commission, to revise the draft, considering the comments of the Ministers and the Deputy Ministers of the Ministries, and then finalize it in a meeting under the supervision of Office Of the President.

23 Real Estate Agencies and Car Sellers in Kabul were blocked

The Ministry of Justice of the Islamic Emirate of Afghanistan has blocked 39 offices of real estate agencies and car sellers in 17th police district of Kabul due to their violations and. . .

Minister of Justice meets with elders of Nangarhar Province

Shaikh Abdul Hakim Sharai, the Acting Justice Minister of Islamic Emirate of Afghanistan met with the tribal elders of Nangarhar in his office on Sunday November 21, 2021.

Hereby the Ministry of Justice of Islamic Emirate informs all esteemed defense attorneys to obtain their activity licenses from this ministry as soon as possible. In case, the respected. . .