In this meeting, Mr. Waqar provided information on the constant cooperation of the International Law Foundation to the Ministry of Justice, particularly in the area of legal aid. He added that this organization has provided legal aid in more than 63,000 cases since 2003. According to him, in recent years this institution has been assisting more than ten thousand cases every year from the detection stage until the finalization.

He said that International Law Foundation has more than 100 legal aid provider that work in 23 provinces, and in three-justice centers, and it is supposed to expand if required the provision of legal aid in other provinces as well, in cooperation with the Ministry of Justice. 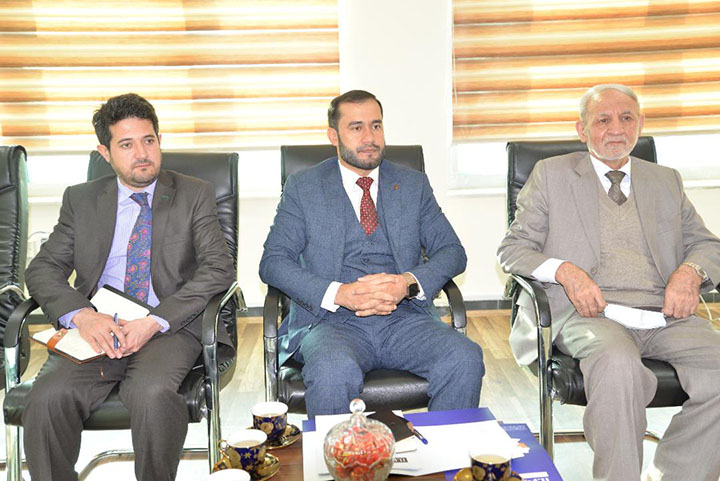 In this meeting, the Minister of Justice besides expressing appreciation for the cooperation of this organization, emphasized on the reactivation of Call Center 188, that has been established for the purpose to provide legal advices and enhance the awareness of citizens, and said that this  telephone number ought to be widely made known and publicized.

He pointed out that he would discuss with the Ministry of telecommunications and relevant companies to make contact to the said phone number free of charge or significantly reduce call rates for the Citizens.

The Director of the International Law Foundation in Afghanistan stated that this organization is ready to once again revise the MoUs with the Ministry of Justice, and thus hire the skilled people including a retired judge to assist in the work of consultations and providing legal advices via this center to the citizens every day. 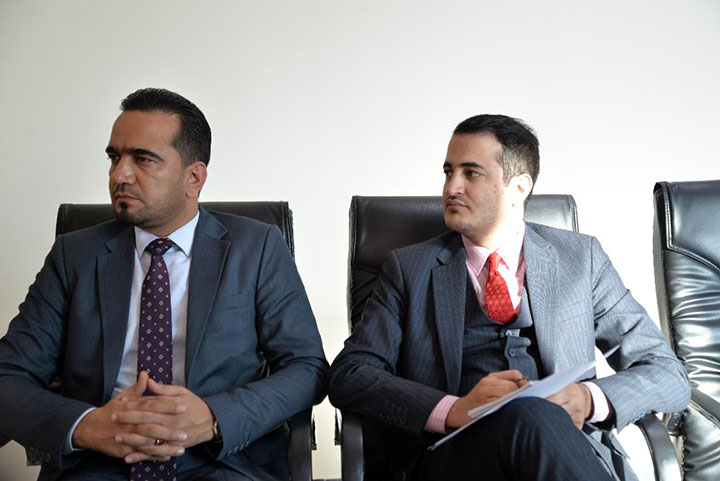 He said this center will be practically functional until the coming weeks and will provide legal awareness. On the other hand, the Minister of Justice emphasized on expansion of the legal aid in remote areas of the country and said that provision of such services must be enhanced in these areas.

He also said that it is supposed to create a television network in cooperation with justice institutions for legal awareness to pave the ground for the citizens' access to legal issues.

The Director of the International Law Foundation in Afghanistan promised that his organization will cooperate in the production of broadcasting material of the television and will increase its cooperation in providing legal aid in remote areas in coordination with this Ministry.