Ministry of Justice shared the Law on Political Parties with officials and representatives of active political parties in order to involve their consultations and views with regard to this law.

Law on Political Parties has been revised and the first draft of which has been prepared by the Ministry of Justice. The reason for the revision and preparation of its new draft is the inefficacy of the activities of political parties in the country and some ambiguities in it. 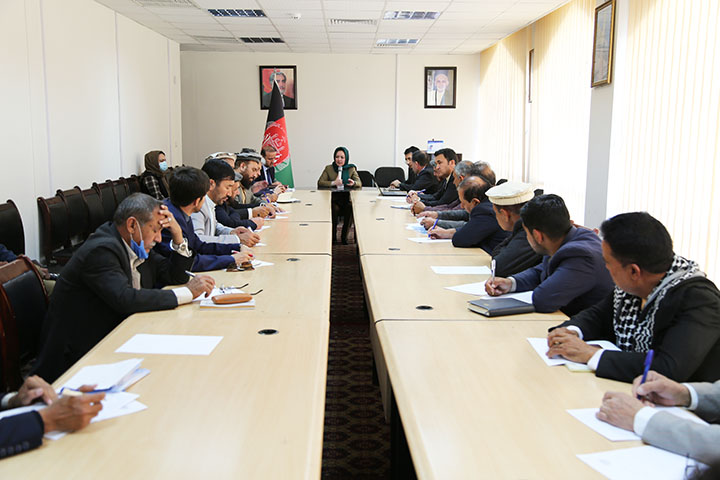 Dr. Zakia Adeli, Deputy Minister of Social Affairs of the Ministry of Justice, in a consultative meeting held amongst officials of political parties, spoke as to the importance of revision and new and bringing about innovations in new draft of the previously mentioned law.

At the meeting, Revision Committee Members of Law on political Parties also spoke about the process and content of the new draft law on political parties.

On the other hand, officials and representatives of political parties besides appreciating the innovation of the Ministry of Justice, consolidated their views and shared them with this ministry. 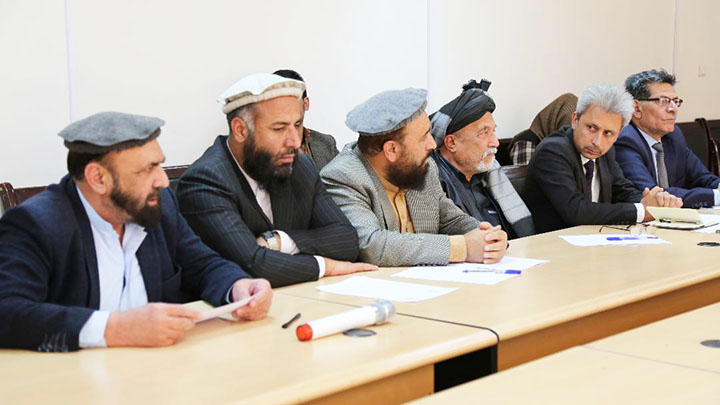 Political Parties Law Revision and amendment Committees has been working on revising and amending this law since four months ago. The committee has prepared and drafted the law on political parties after conducting a comparative scrutiny and analysis of all internal and external laws pertinent to parties   with consideration of the reality and needs of Afghan society.

The representatives of a number of agencies and civil society organizations in a meeting with Gul Mohammad Gulzai- Deputy Minister of Justice in Financial and Administrative Affairs. . .

Read more about Acting Minister of Justice Says; Legislative Drafting Needs to be Modernized as is Still Performed with an Old Mechanism Applicable for Fifty Years

Esteemed Qazawatpooh Fazil Ahmad Manawi, nominee and acting minister of Justice, presented and introduced a new draft labor law to the House of Representatives. This law has been. . .