The Cabinet of the Government of the Islamic Republic of Afghanistan has approved the full report on the legislative implementation of the Ministry of Justice in 2019, which includes the steps of 102 legislative documents, providing legal advices, juridical and legal opinions on memorandums and agreements, and the certification of official documents and translation of these documents.

Also, the legislative plan of 2020 of the Ministry of Justice for this year was approved in the cabinet meeting that was held on Monday, 13th of Thor. 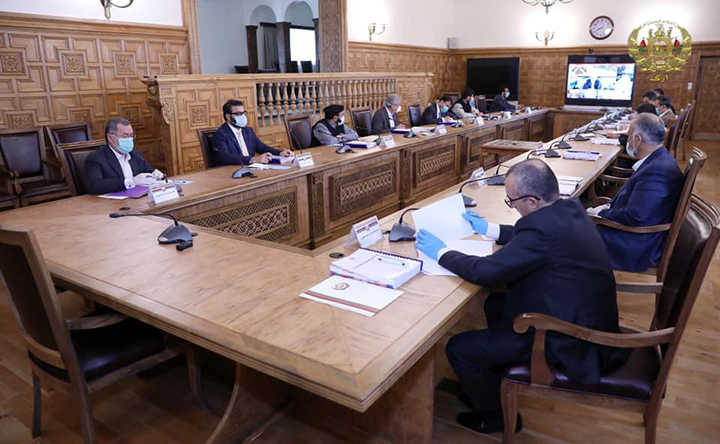 Based on this complete legislative report of 2019, in this year, 102 legislative documents have been drafted, researched and processed by the Ministry of Justice of the Islamic Republic of Afghanistan.

Among of them, 9 legislative documents are including the Law on Medical Specialized Scientific Staff, the law on the Regulation of prison affairs, the draft law on the Higher Department of Investigation, modification and addition in some articles of the Higher Education Law. 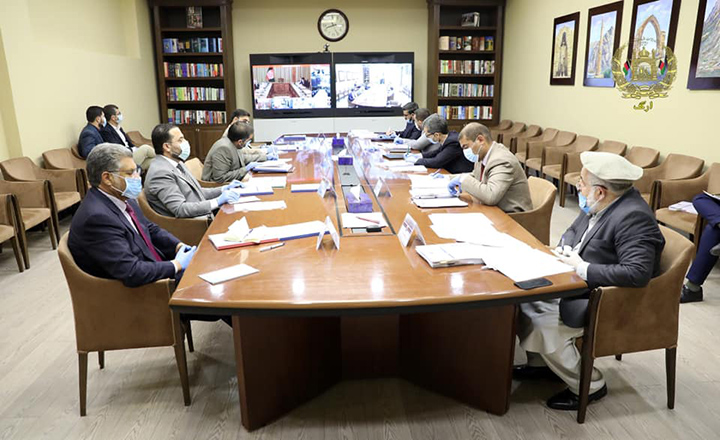 The repeal of some articles of the Police Law and the Land Acquisition Law of the Turkmenistan, Afghanistan, Pakistan and India Gas Pipeline Project were published during the Presidential Legislative Decrees and then sent to the Ministry of State for Parliamentary Affairs for consideration by the National Assembly.

There are also 30 legislative documents have been sent to the Cabinet Law Committee this year, including the Dar- Al- Aftaa- Law, draft Law on Compensation for Civilian Victims of Conflict, draft law on the rights and privileges of the survivors of the martyrs and the draft law of Inspector's Office. 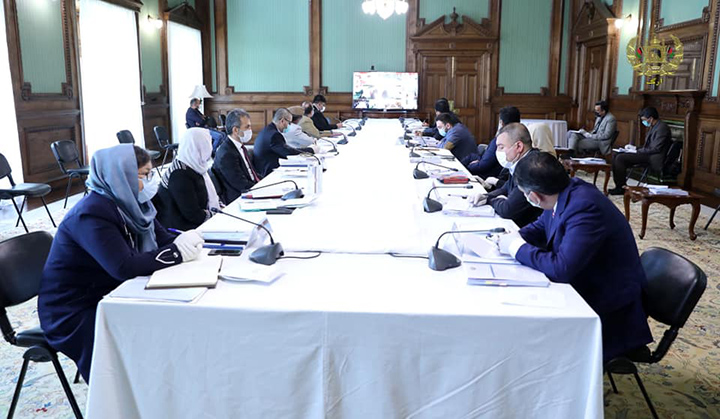 In addition to the steps of 102 legislative document, in total, in 2019, the Ministry of Justice provided 410 legal advice to government ministries and agencies, expressed legal views on 164 agreements, memorandums and contracts, and certified the translation of more than 112,000 official documents.

Also, 141 other documents, including legal documents, decrees and resolutions, agreements, contract and strategies, have been translated into national and international languages. Successful holding of the third term of the Legislative Stage for 137 people is another function of the Ministry of Justice in 1398.