He was born on (1352) S.H in religious family in Gulran district of Hirat province. 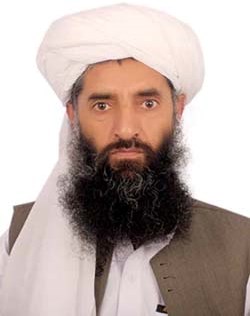 He accomplish his primary education in this village and learn different skills in different Islamic schools and he complete his minor course and major course in Hirat province, Pashtun zarghun district, Manzel village at Aljihad Darul Uloom in (1375) S.H.

In (1376) S.H by consulting of information and culture he compose a book about the major difference among tashiu and tasanon.

In same year he occupy as member of civilian and military administrations commission of west zone up to collapse of Islamic Emarat.

From (1399) S.H to kabul conquest he was member of political office in Qatar country .

After conquest of Kabul he was commander of national battalion of west zone.

At the moment he is deputy minister for professional affairs of ministry of justice.